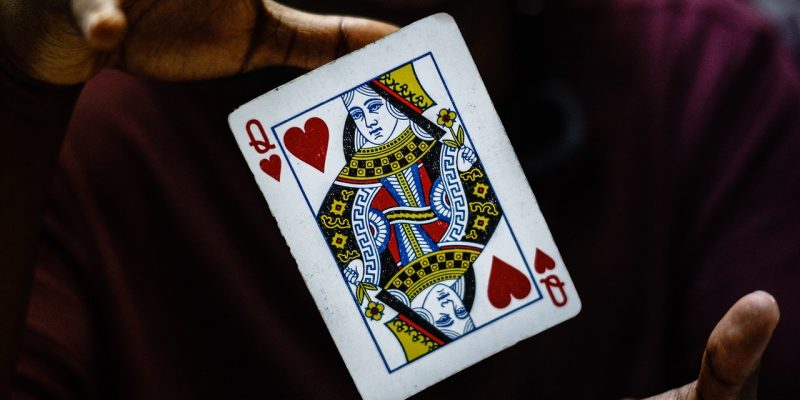 Artists use a lot of tricks to give the illusion that they are totally amazing and any PR talk has to be taken with a big pinch of salt. Even videos don’t always show how things are. Big reputation means big responsibility…

– live videos, when released afterwards: each instrument is recorded on a separate channel and sometimes edited afterwards in the studio (a singer can overdub some sections and it’s possible to drop in takes from a previous studio session when the tempos are the same)

– in concerts in general: there is always a touch of auto tuning on every vocal channel, this helps to give the illusion as if the singer can sing without effort (because the little pitch changes that appear when the voice gets tired are reduced)

– in comparison to studio recordings: use of backing vocals, slower or faster song, different key, some notes are shorter, some notes (“yeah” type) are missing, sometimes the audience sings along, the vocal tone goes from clean to slightly distorted which is easier to sing (once you can do it), sometimes the original song is playing on the in ear monitors for a confidence boost (for this, the whole band needs to be playing to a click), adding longer instrumental gaps, waiting for the audience to stop clapping

Ok, obviously Lady Gaga is super professional and an experienced and top class singer. Yes, she can do things amazingly well. And maybe it did only take her 30 mins to ‘record’ the take. And she’s busy, so she probably needs to work quickly and efficiently. However, and I am saying this to make her appear closer to us non-superstars, she probably sang the song before she recorded it many many times, at least 50 to 100 times during the writing process.