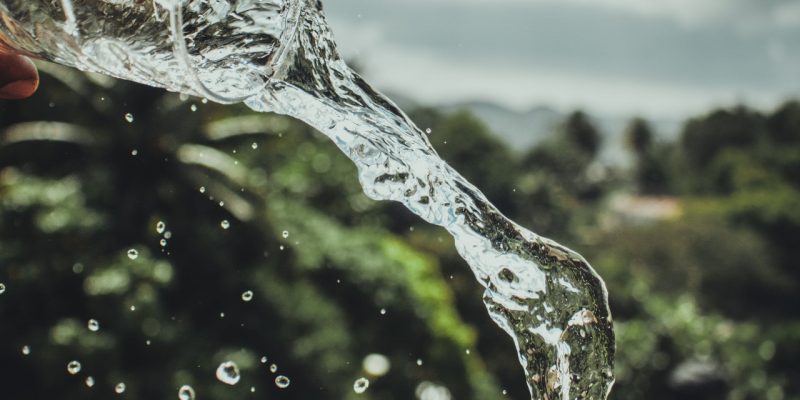 Impedances of Vocal Tracts and Matching and SOVT

Impedance is a fancy or more general term for resistance. Anything that resists therefore impedes, and thus has impedance, it’s like a property of something.
A common definition for impedance Z is pressure P over flow.
Z = P/U (U is the symbol for flow, which in itself is volume/time)
You can also turn the definition around to ask how much pressure is required to generate a certain flow when the impedance is known:
U = P/Z
As you can see, with higher impedance, more pressure is needed to generate flow.
This shows that Impedance is a property of an object or environment. Where impedance is high, meaning, where an object has the property of high impedance, more pressure is required to generate a certain flow.
The impedance (property) of a vocal tract is different at different locations. At the opening of the vocal tract (mouth), pressure is approximately at atmospheric level, whereas near the glottis the pressure is closer to the pressure generated by the lungs, which can be positive or negative depending on the direction of the air flow. (Negative pressure and negative direction of flow still make for a positive impedance btw.)
The volume flow U is usually the same at glottis and mouth (ignoring flow via nose). If it wasn’t the same, air would accumulate (puffy cheeks) or would have to come in from elsewhere as well, which it doesn’t of course.
Z (mouth) = P (mouth = near atmospheric = low or zero) / U
Z (glottis) = P (glottis = similar to lungs = higher) / U
The impedances (properties) thus vary depending on their positions in the vocal tract. Likewise, each point in the vocal tract has a specific impedance (property).
The vocal tract connects these impedances, or it ‘matches’ them. As the pressures within the vocal tract drop from relatively high above the glottis to near zero/ atmospheric, the impedances of the vocal tract also reduce. The shape of the vocal tract allows for a change in impedance from one end to the other, hence impedances are matched by the tract.
When using a straw, the pressure at the mouth (straw input) will be somewhat higher than atmospheric, however pressure will be near atmospheric/zero at the straw output.
Since a straw lowers overall flow U, one could ask, how much more pressure is needed to retain the flow U? If for example flow is near zero, impedance at straw input (and everywhere else in the system) would increase massively, as huge amounts of pressure would be needed to maintain flow.
Thus, using a straw increases the impedance also at the glottis, since higher pressure is needed there too to maintain flow.
A higher pressure at the glottis has a favourable effect on the opening motion of the vocal folds. Like trying to blow up a balloon against a wall. The impedance of the wall will cause the balloon to extend sideways more rapidly.
A wall with only a tiny hole, assuming a balloon with an opening aligned to the wall’s hole, would provide less resistance but still enable the balloon to expand sideways. Yet a wall with a bigger hole would be much less efficient in getting the balloon to expand sideways as much more air would escape through the hole.
Likewise, a solid wall would require tons of pressure to generate any flow, i.e. the impedance of the wall is very high. A wall with a tiny hole has a slightly lower impedance, whereas a wall with a big hole has a much lower impedance.
Since using a straw raises the impedance at the glottis, it helps with the opening of the folds. But not necessarily with the closing, since faster closing would require a higher flow, which the straw would limit. Hence, the opening would be faster and the closing slower than without a straw.
Hereby it does not matter whether sub and supra glottal impedances are the same. A slight increase of supra glottal pressure will already have a slight positive effect on the opening of the folds.
—
[What could be added is that P, U and especially Z are not constants, they vary periodically and are frequency dependent. P is air pressure plus pressure of the sound wave, U is airflow plus back and forth movement of molecules of the sound wave. At points where P is high, molecules are bunched together and are thus not moving as much (U low), whereas when/where P is low molecules move (U high), thus P and U are not in phase and a phase angle is needed to express Z.
Furthermore, intraglottal U is zero whenever the glottis is closed. Opening phase: Z positive coming down from plus infinity; closing phase: P negative, hence Z negative increasing to minus infinity.]